MADE IN USA
Estimate Shipping

The newest charging innovation from Dual Pro: One charger that works on most every golf cart make and model!

The Dual Pro Eagle Performance i36154814 connects to your cart and automatically detects 36 or 48 volts and begins charging. No waiting and no buttons to push.

Cables are interchangeable with the durable SB50 connector. Cables available for most every cart manufacturer.

Built for quality and durability. Full repairable in the field.

Plug Options Available, selectable in the Gray Box Below the Price: 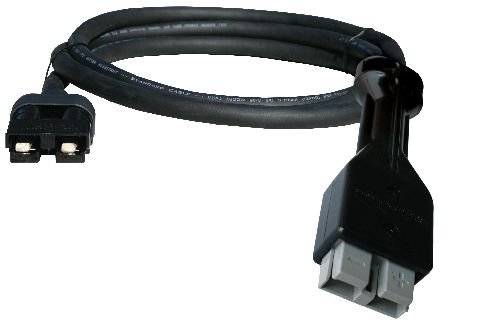 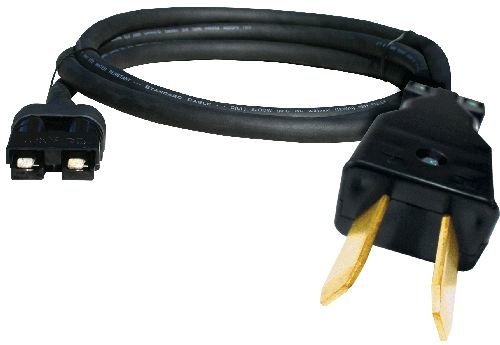 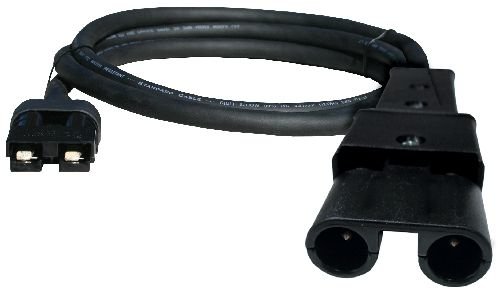 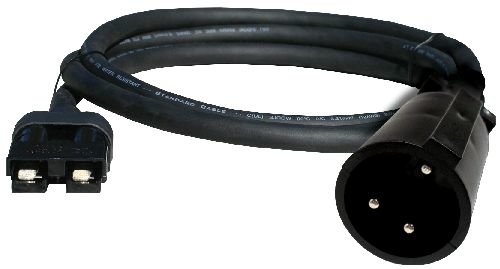 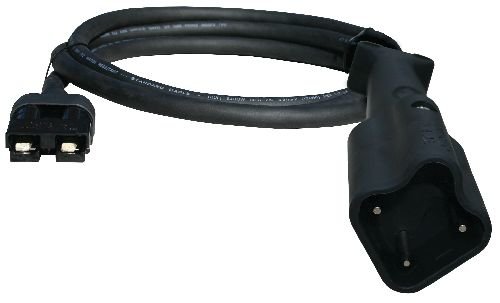 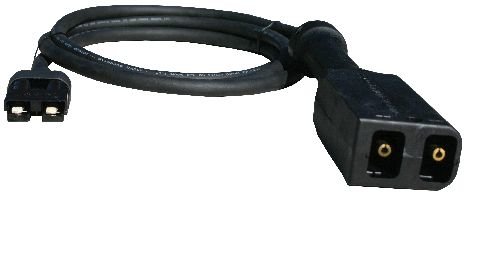 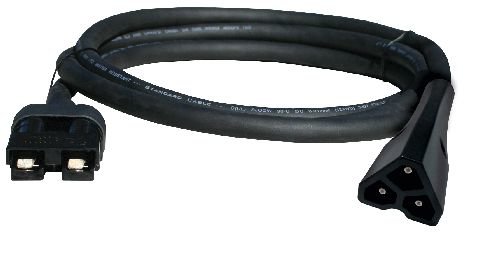 Did you find the above description useful? Let us know!

Thank you for your feedback!

Battery Mart's purchasing department constantly works with suppliers to offer our customers the web's best prices. But we cannot guarantee our negotiated rock bottom prices on Dual Pro 36V/15A & 48V/14A Golf Cart Battery Charger with SB50 Gray Connector will remain this low after June 22, 2021. Buy today for $349.95 and save ($349.95) (-inf%).

There's no reason to worry about your purchase from BatteryMart.com!

If your purchase from BatteryMart.com fails to meet your expectations for any reason, you can receive a refund of the product purchase price. Please contact us by email or phone and we'll let you know how to send your merchandise back.